ULIP or Unit Linked Insurance Plan is a unique financial instrument that is a combination of insurance and investment. Yes, it gives you the opportunity to get life protection and returns on investment with a single investment. While many people prefer investing in ULIP mainly because of the returns benefit, not many people are aware of the charges associated with. And, one of the most important charges that everyone must know is the mortality charges.

What is mortality charge in ULIP plans?

If you wish to invest in ULIP plans, you must know that every plan comes with a mortality charge.  A major portion of the premium amount you pay is invested in different assets like equity funds, debt funds, stocks, bonds, etc. However, the insurance companies retain a small fee to provide life cover, this is referred as the mortality charges.

Unlike other insurance types, the mortality charge in ULIPs are paid along with the same funds so that the policyholders do not have to pay the amount later. Mortality charges essentially refers to the fee lived by the insurance company and deducted from the fund value. The insurers typically decide the charges abed on the risk factor and the insurer pays this amount to the beneficiary after policyholder’s demise. Since the insurance company pays from their pocket, the mortality charges are paid as compensation for the risk involved.

Factors that determine the mortality charges

The insurance companies determine the mortality charges based on several factors including age, gender and health condition of the person buying the policy. Generally, the mortality charges for a young policyholder is much lesser compared to old aged individuals. However, as an investor in ULIP, you must confuse ULIP for adults with children ULIP, which usually have a higher mortality rate, especially for children aged between seven and 14 years.

Now that you are aware of the factors that affect the mortality charges, it would help you understand how these charges are calculated.

Just like the EMI calculator, the mortality calculator uses a stringent mathematical formula to compute the charges. The formula is as follows –

As the formula suggests, the mortality charges in ULIPs are calculated per 1000 of the cover, depending on the type of ULIPs you have purchased, your financial condition and location. Today, the insurers in India source the mortality rates from the revised Indian Assured Life Mortality Table 2012-14, which is published by the Institute of Actuaries of India.

Now that you know what mortality charges are, and how it is calculated, you would understand that when these charges are returned, it is an ideal investment that allows you to save a considerable amount while enjoy other benefits like fund management, and tax deductions. 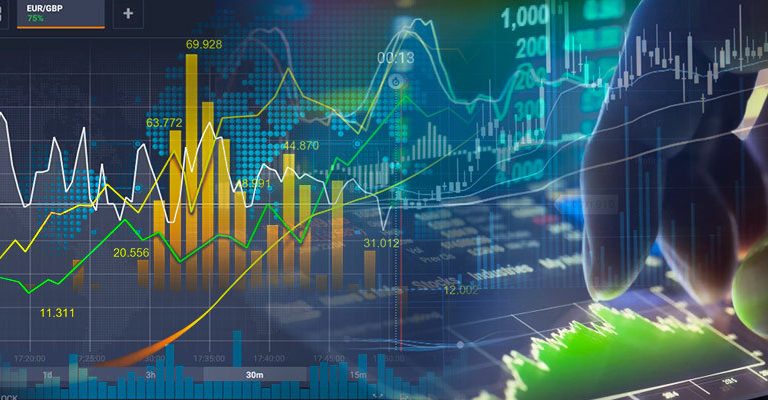 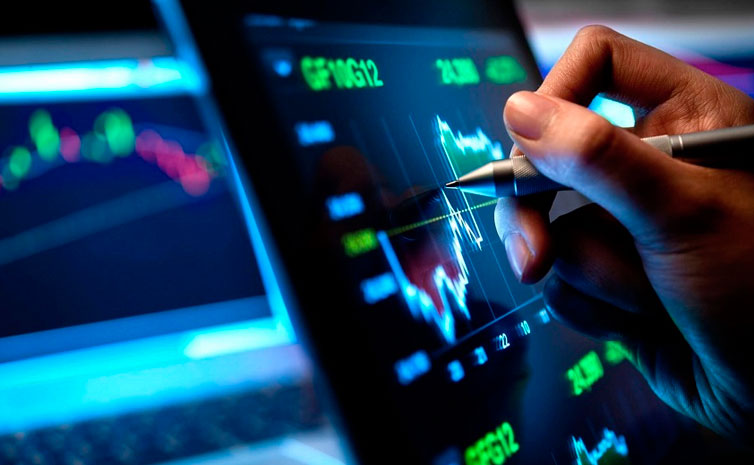 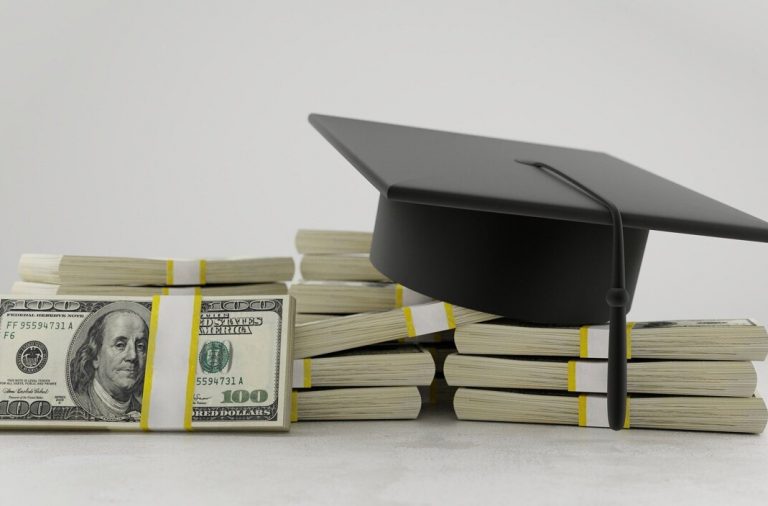 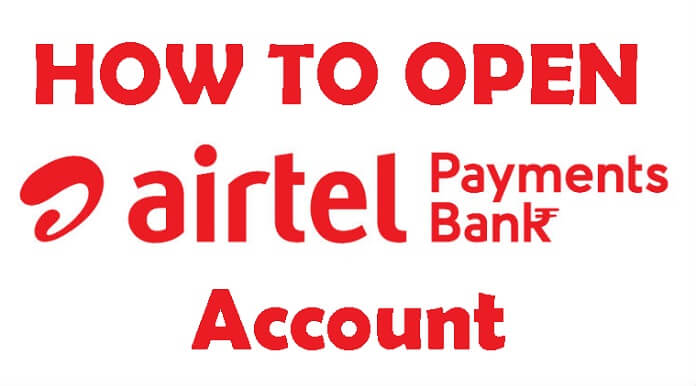 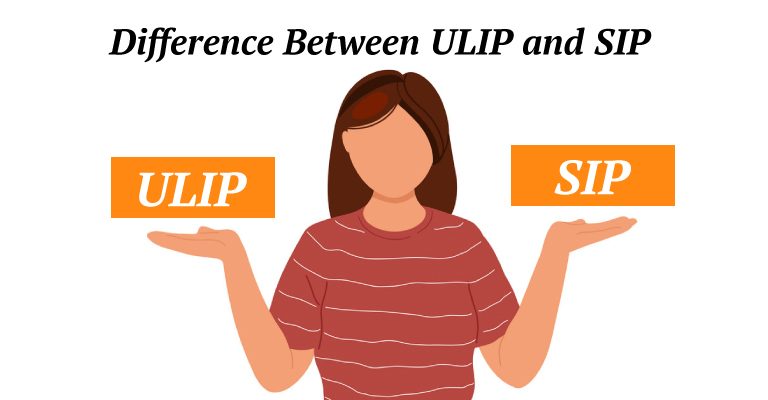 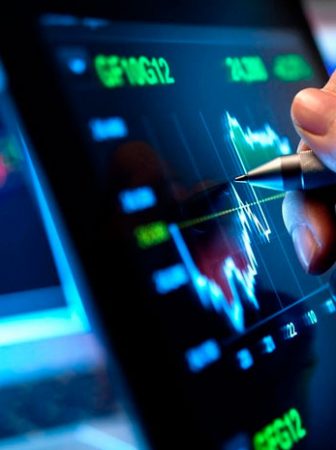 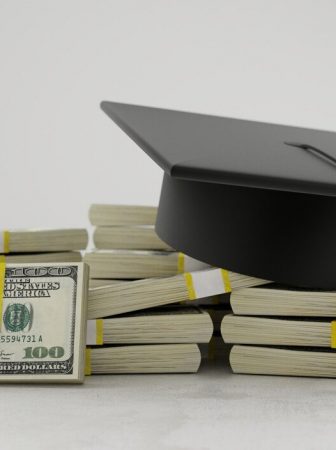 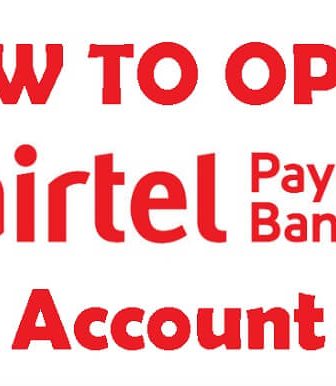 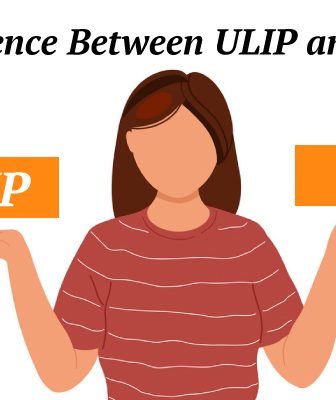 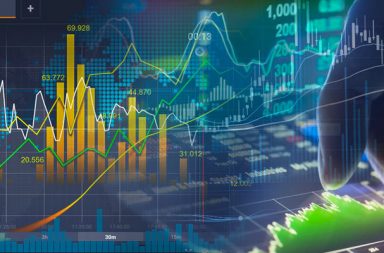 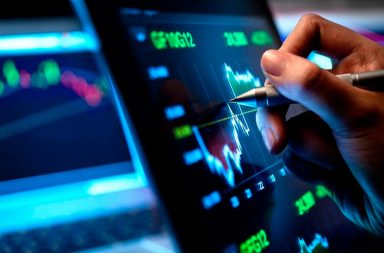 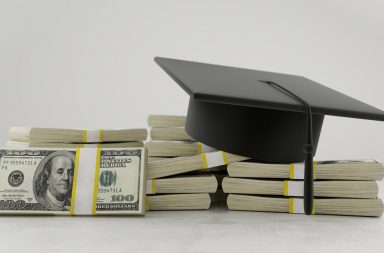 Effective Ways to Market Your Enterprise

Steps to choose the right Equity Mutual Funds in 2022